Prostate enlargement, also known as benign prostatic hyperplasia, or BPH for short, is a very common condition in men as they enter and pass middle age. The enlargement results from the proliferation of epithelial and stromal cells in the prostate and the related formation of variously sized benign nodules (ademomas) in the area of the prostate that surrounds the urethra. The excessive growth typically compresses the urethra, thereby leading to various forms of urinary dysfunction. The cause of the excess tissue growth is thought to be related to hormonal changes in men as they grow older.

BPH develops very gradually. This is why the condition usually goes unnoticed until long after its onset. The first signs of BPH include a weak urinary stream and the need to get up at night to urinate, which is also referred to as nocturia. The compression of the urethra that comes with BPH ultimately leads to general urinary dysfunction, including urinary hesitancy, incomplete urination, urinary tract infections and urinary retention. Moreover, as the bladder muscles are forced to work harder to expel urine, they tend to thicken, grow sensitive and ultimately weaken. By way of summary, the following symptoms usually appear as BPH progresses toward a condition known as bladder outlet obstruction (BOO):

In contrast, young men usually show no signs of BPH and have normal-sized prostates, with the most common prostate disease in young men being prostatitis.

Prostate MRI is an excellent means of determining the presence of BPH, prostatitis and prostate cancer. In particular, MRI enables your doctor to determine the size, position and shape of any abnormal masses in the prostate, as well as to distinguish between the benign nodules associated with BPH and the potentially malignant tumors associated with prostate cancer. Moreover, the scope of the MRI scan includes the entire pelvic region and its various organs, including the bladder, the seminal vesicles and other structures.

Currently No Means of Preventing BPH

Although there are currently no known means of preventing BPH, which is regarded as a natural part of the aging process, steps can be taken to alleviate the symptoms. These steps include medication. However, if the enlargement is already rather pronounced and burdensome, a form of prostate-sparing treatment may prove helpful.

BPH may or may not lead to an elevated PSA level.

Given its status as an age-related disease, there is a basic correlation between age and BPH. The prostate tends to become enlarged as men enter and pass middle age. This condition may lead to an increase in the concentration of PSA in the blood.

Patients with BPH and elevated or rising PSA levels are advised to undergo further testing to determine whether prostate cancer is an additional factor contributing to their elevated PSA level.

The risk of prostate cancer also increases as men age. Moreover, malignant tumors in the prostate can also lead to a form of prostate enlargement that is not related to BPH. This occurs in particular when the cancer is especially aggressive, reaches an advanced stage quickly and is not diagnosed until it is essentially too late. Furthermore, when it is diagnosed, the cancer may already have breached the prostatic capsule and spread to other organs and structures such as the lymph nodes. At this stage, most of the men affected will already have significant symptoms. The occurrence of symptoms is also why such cases have become rare.

Table of contents
More about Prostate
About the ALTA Clinic
Any questions?
Free advice by phone! +49 521 260 555 44
There for you
Our locations

Our doctors are on duty for you throughout Germany 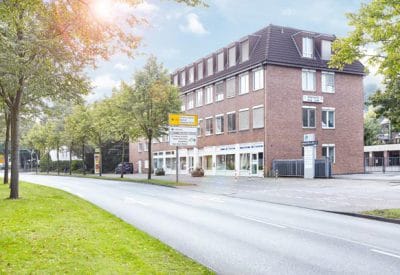 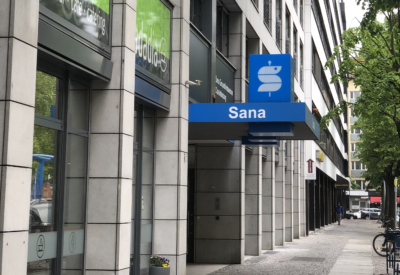 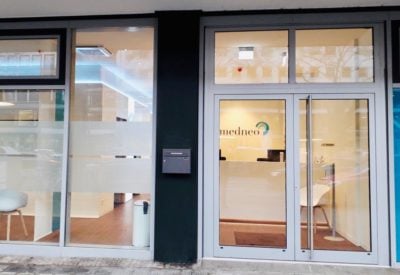 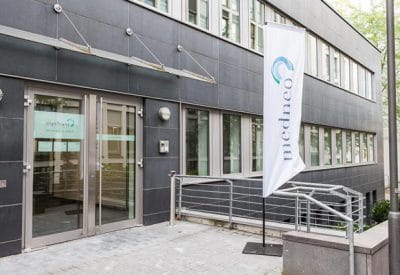 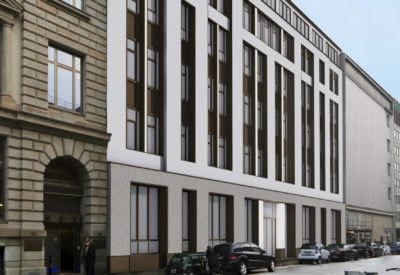 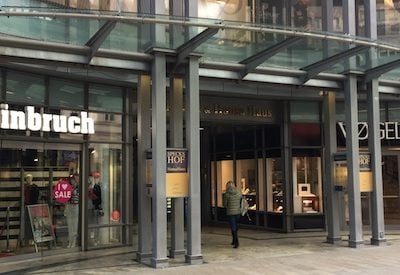 From patients rated with Score 1.1